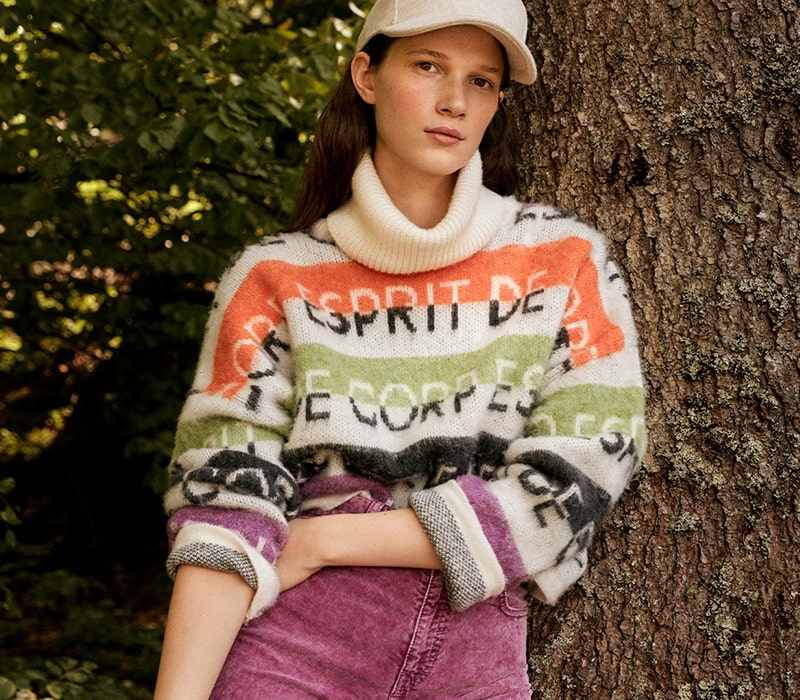 All empires start somewhere. Esprit started with a love story on a California highway in the summer of 1963. Susie Russell, a young designer, stopped to pick up a young hitchhiker, Doug Tompkins. It was the Sixties, everyone did it.

Six months later they got married, and so began the story of one of the most solid brands in the fashion world.

En 1968 Susie and Doug began to sell their designs. Sales were so successful that by 1971 they already had seven product lines and had consolidated their brand under the name Esprit.