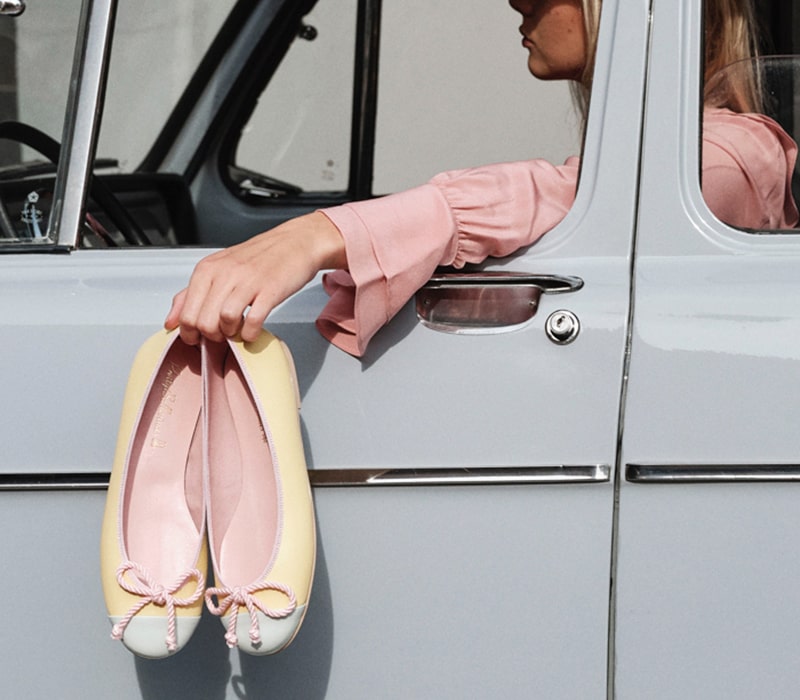 Pretty Ballerinas is a division of Mascaró, a family firm established in Ferreries, Menorca, in 1918. The Mascaró family has been manufacturing footwear for four generations, and in 2008 the company celebrated its 90th anniversary.

Pretty Ballerinas has been photographed with some of the most influential celebrities in fashion, including Kate Moss, Claudia Schiffer, Elle Macpherson, Kylie Minogue and Katherine Heigl.