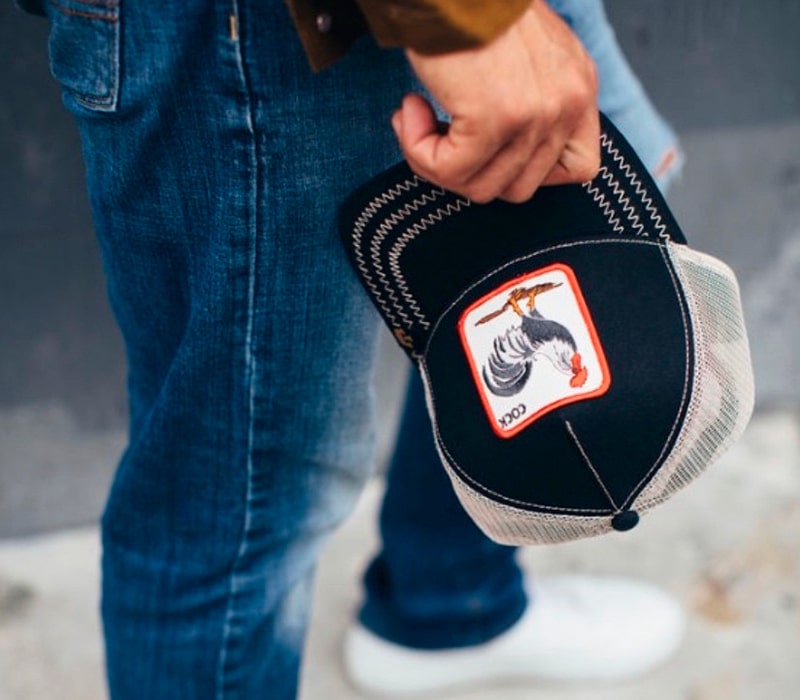 The Farm Goorin Bros is a brand with a great deal of history, having been founded by Cassel Goorin in the USA in the late 19th century.

Since then Goorin Bros has been making the best and most versatile range of caps, hats and everything else related with “headwear”.

Its designs are conceived to be both aesthetic and functional. The brand’s most famous products are its caps with animal illustrations.